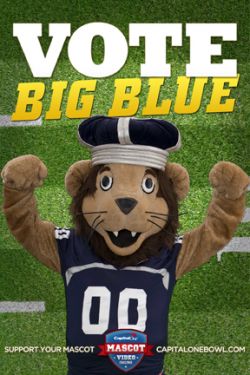 The query below can be run with any SPARQL client that supports 1.1. I wanted it to cover these three cases:

The query’s first BIND statement sets the name to check (including a language tag, because DBpedia is pretty consistent about using those) in the ?inputName variable, and the SERVICE keyword sends the bolded part of the query off to DBpedia’s SPARQL endpoint.

After finding a resource (?s) that has the bound value as an rdfs:label value, DBpedia returns the UNION of two graph patterns. The first checks whether this resource is supposed to redirect to another dbpo:Company resource, and if so, stores the English rdfs:label of that resource in the variable ?redirectsTo.

If that graph pattern doesn’t return anything because ?s doesn’t have a dbpo:wikiPageRedirects property, but DBpedia does know that it’s a dbpo:Company, the graph pattern after the UNION keyword will match.

After DBpedia returns any bound variables, the local client uses the COALESCE function to bind ?redirectsTo to the ?name variable if ?redirectsTo got bound, and otherwise binds ?inputName to it. (Because COALESCE is a new SPARQL 1.1 feature and DBPedia doesn’t support any of 1.1 that I know of yet, this part has to be done locally.) If nothing got bound, then there was no such company listed in DBpedia.

It took me a lot of tweaking to get the query above to work the way I wanted to, and I wouldn’t be surprised if it can be improved at all. I’d love to hear any suggestions.