Better late than never, I’ve finished my paper and PowerPoint slides for the “Relational database integration with RDF/OWL” talk that I gave in Boston. It’s a summary of work I described in this weblog as an ongoing project ([1], [2], [3], [4]), with a little more detail about how I actually did it. 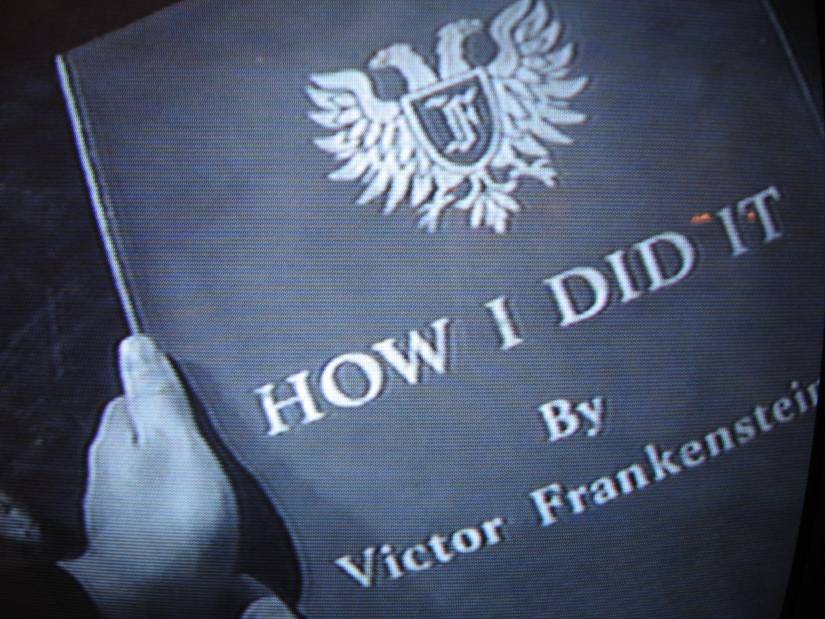 If I was writing the piece for a paying publication, I would have put it through a few more drafts, but it was already late and I didn’t want to put off finishing it until after Christmas. Also, because I was more concerned with demonstrating the ideas presented than explaining them perfectly, the paper may explain some concepts without using completely correct vocabulary, so I’m happy to make corrections.

To quote from the introduction:

In some research on who had actually used RDF/OWL to implement such an integration, I learned of several examples, but none that could be examined closely, so I decided to do one myself. My primary goal in this project was to use RDF/OWL to integrate two relational databases and then perform queries against the aggregate collection to answer realistic questions that could not be answered without the addition of an RDF/OWL ontology. Secondary goals included:

Now, maybe I’ll have time to read some of the other papers.