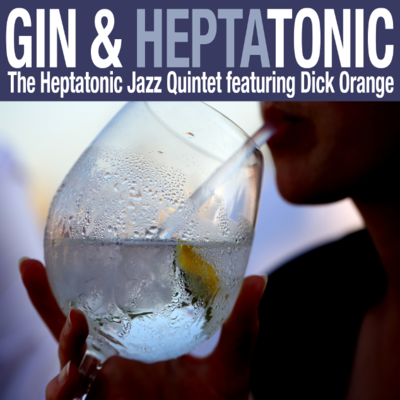 A few months ago I saw a call for contributions of recordings of original holiday songs for a CD to be called “A Charlottesville Songwriters Christmas” to benefit a local charity. Around here there seems to be a law that when you name a business you have to name it either Jefferson (whatever), Piedmont (whatever), or Blue Ridge (whatever), so I decided to write a song whose name is a variation on “Blue Christmas” called “Blue Ridge Christmas.” I thought about…

I hadn’t planned on writing here about my experience at the Jamey Aebersold Jazz Camp held at the University of Louisville in Kentucky in the second week of July, but it’s so easy to summarize the key lessons I learned about soloing that I thought I’d jot them down after all:

I’ve switched around between music-playing programs over the last few years. I suppose I should call them “media players”, but I only use them to play music, which is part of the reason I ended up using Songbird, an open source Windows/Linux/Mac music front end that doesn’t pretend to be anything else. It looks a bit like iTunes, without all the ads in your face; how great is that?